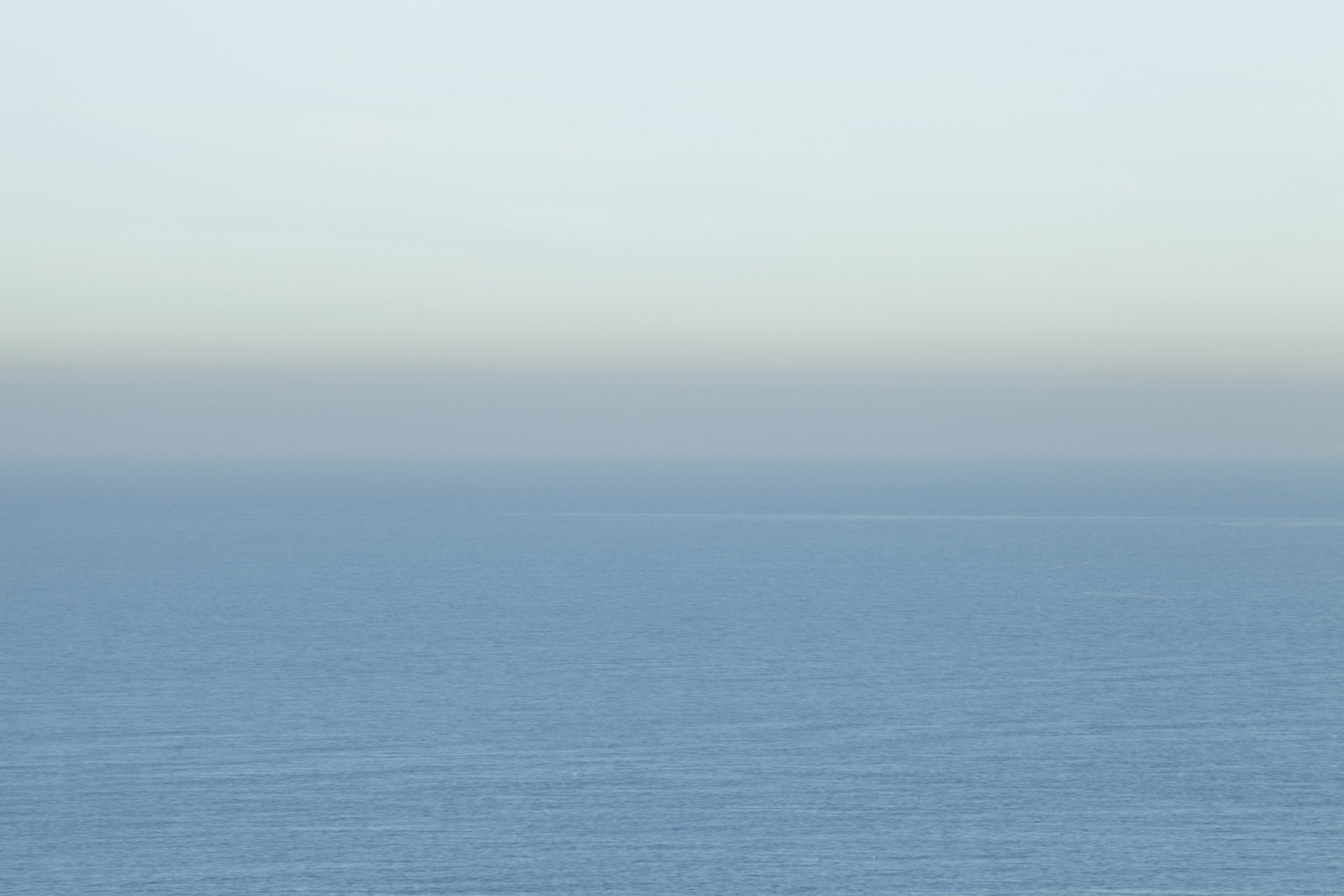 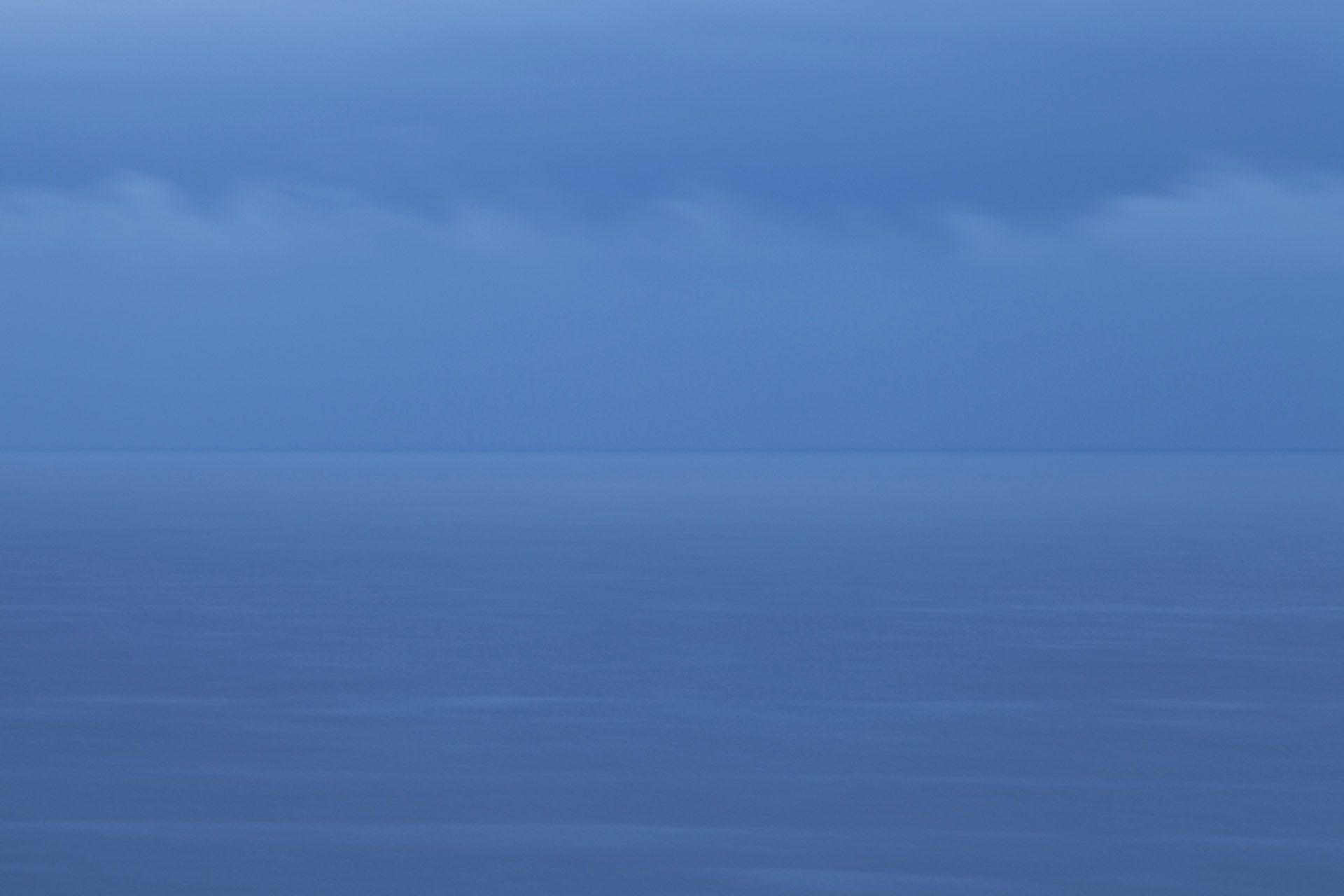 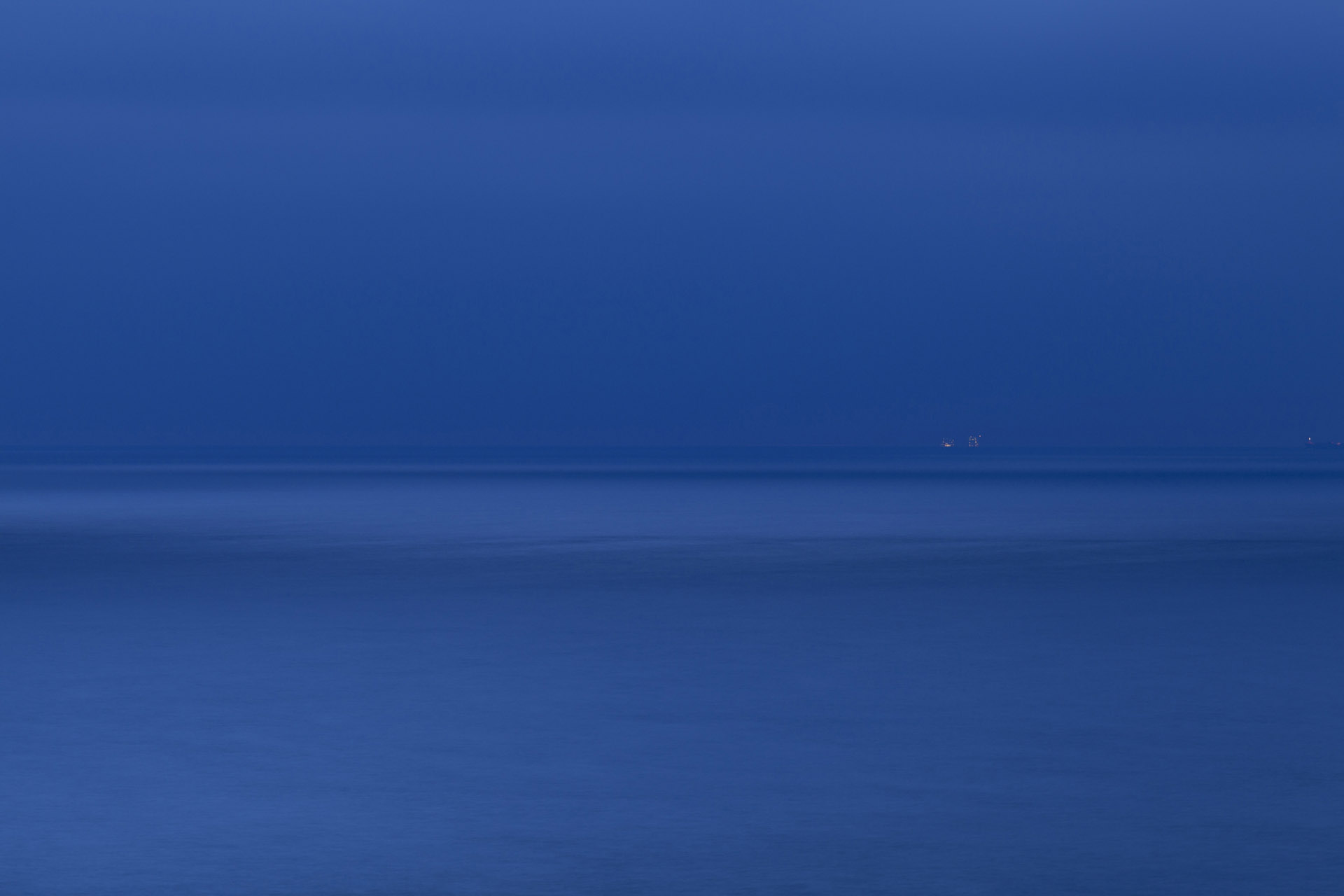 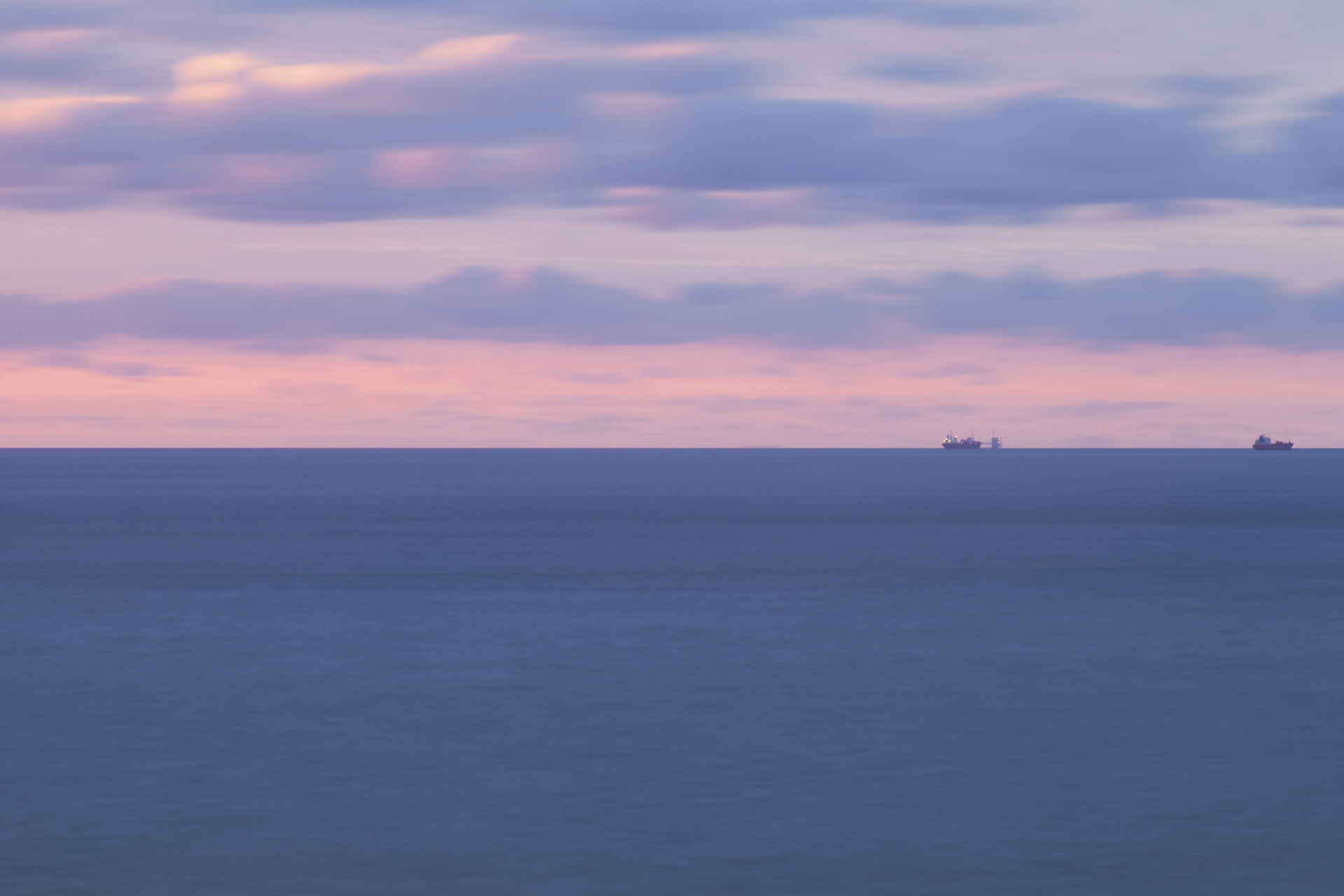 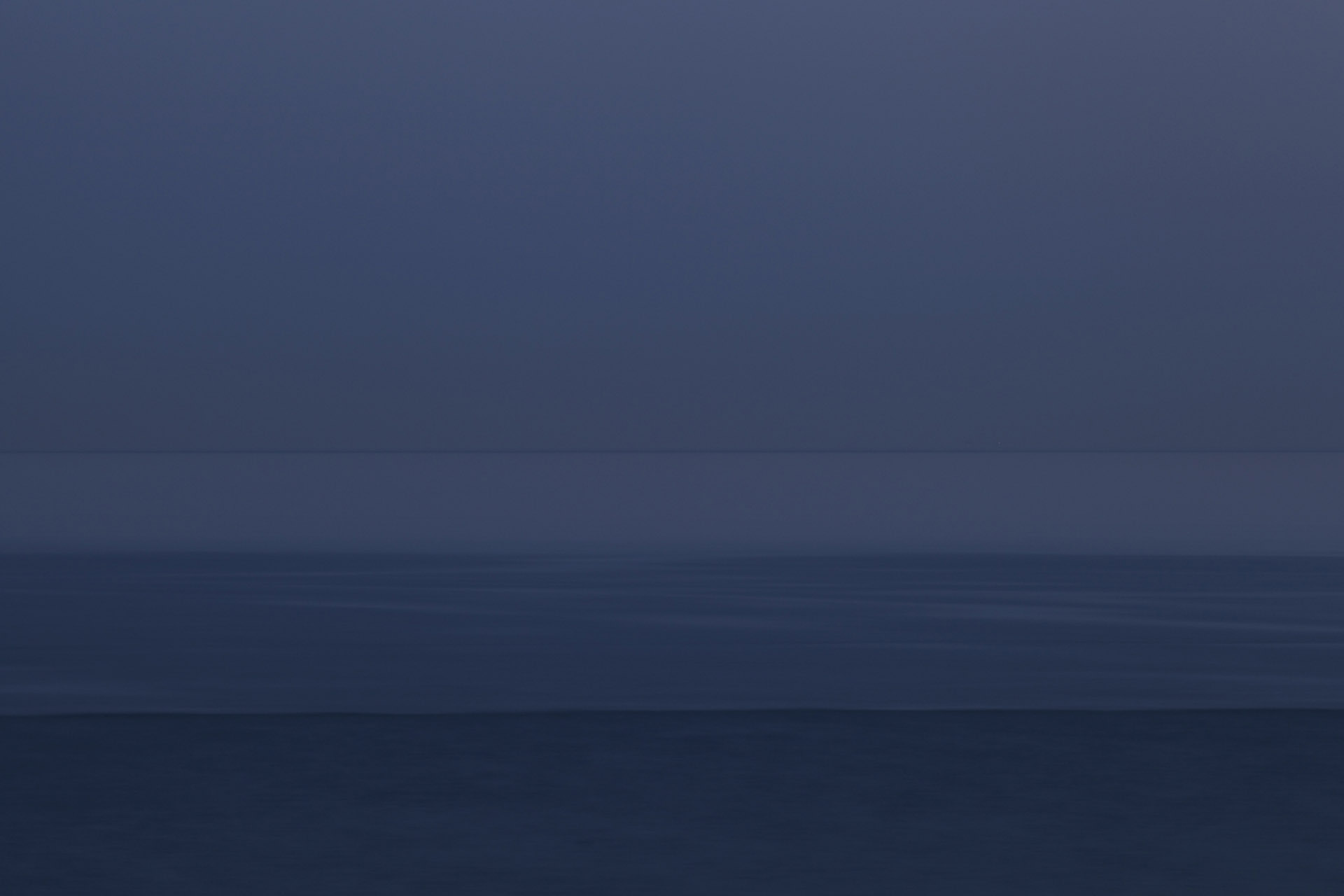 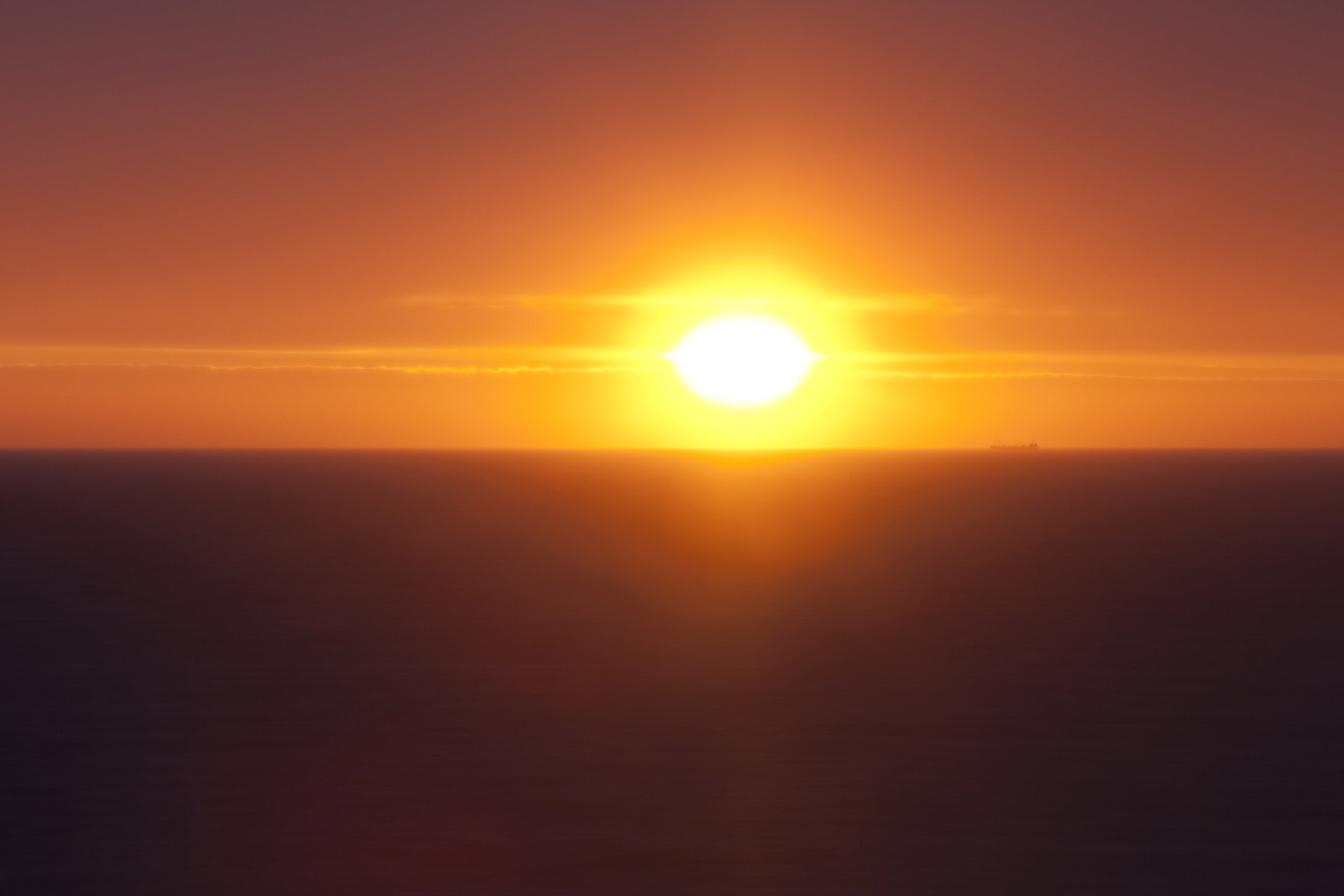 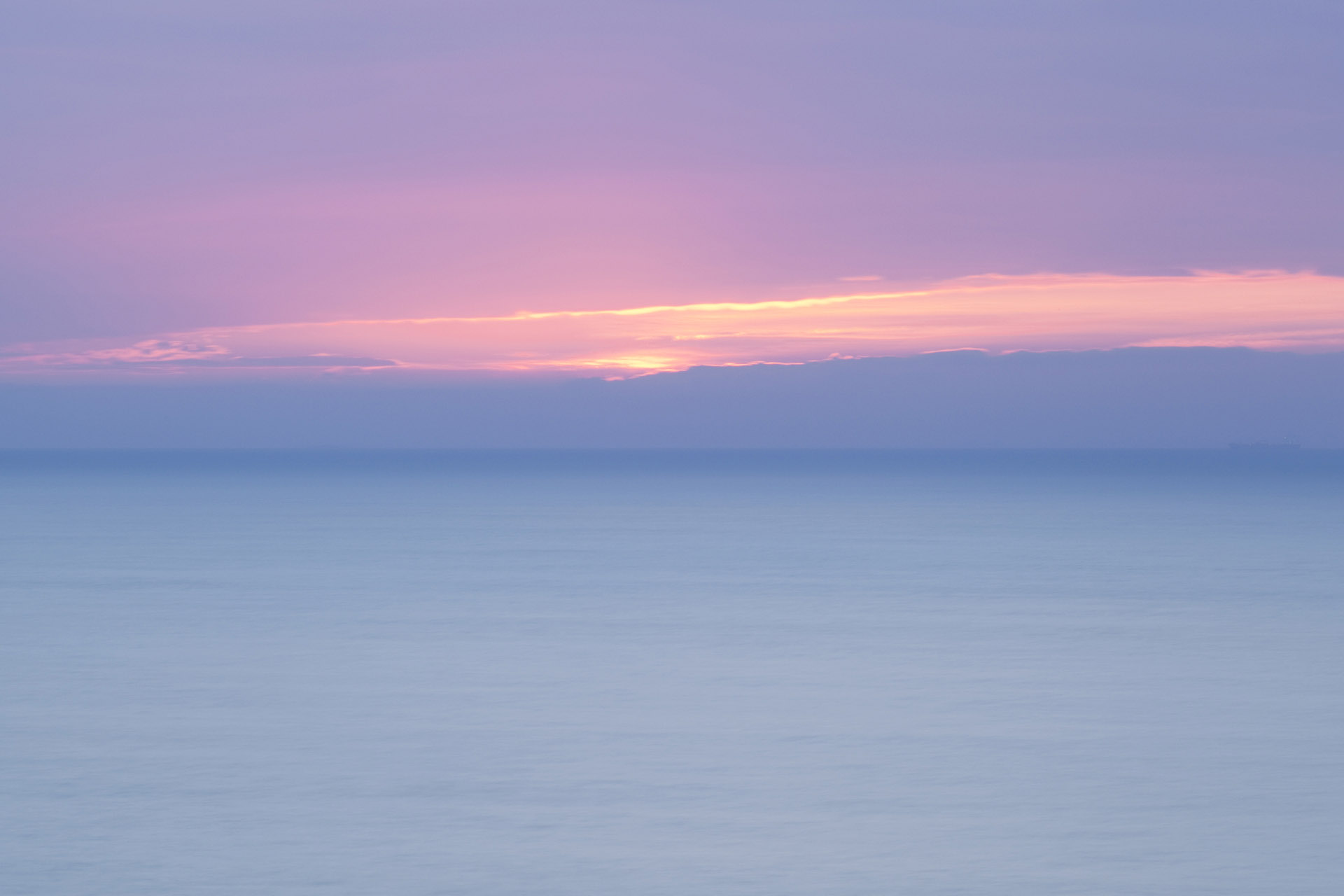 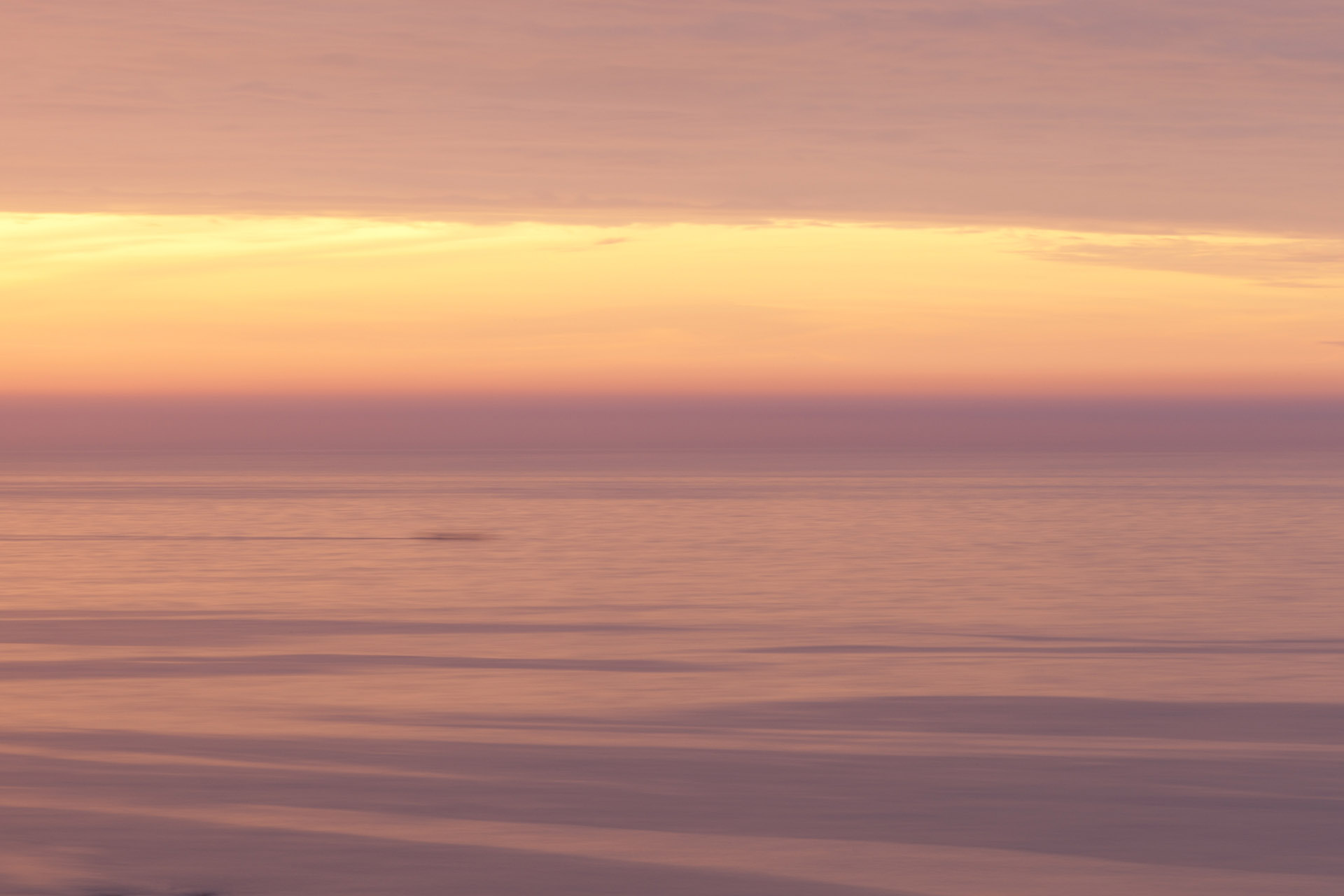 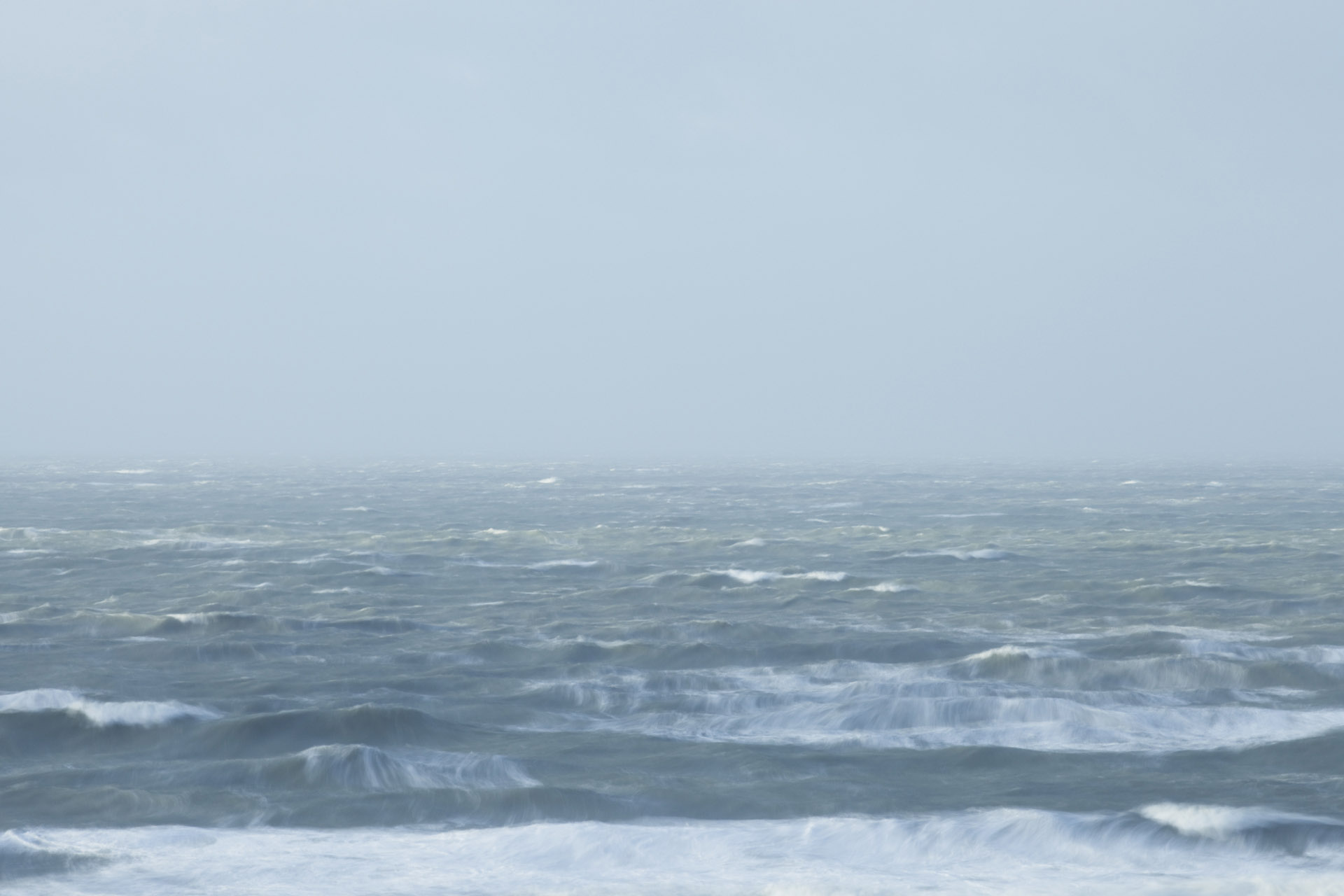 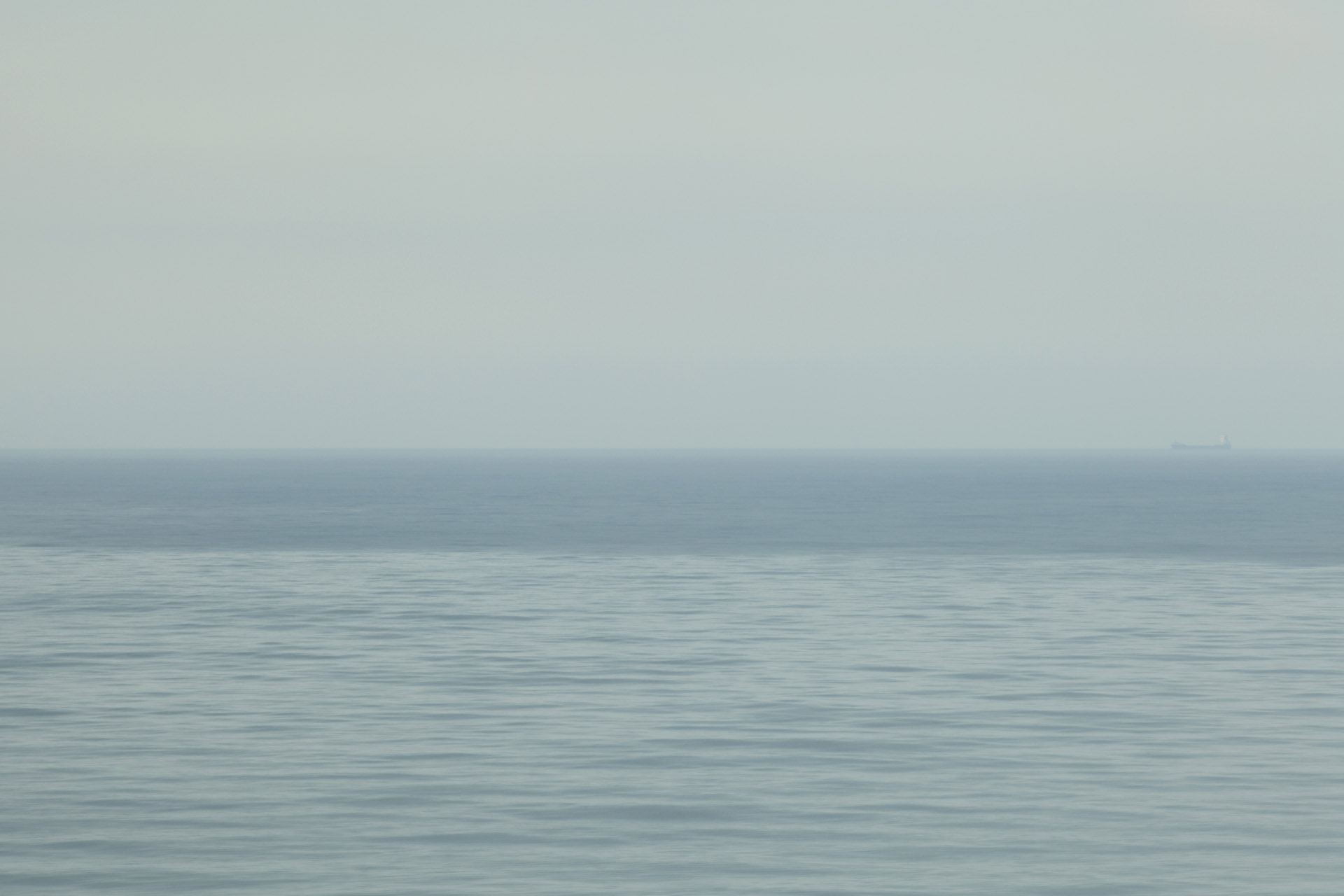 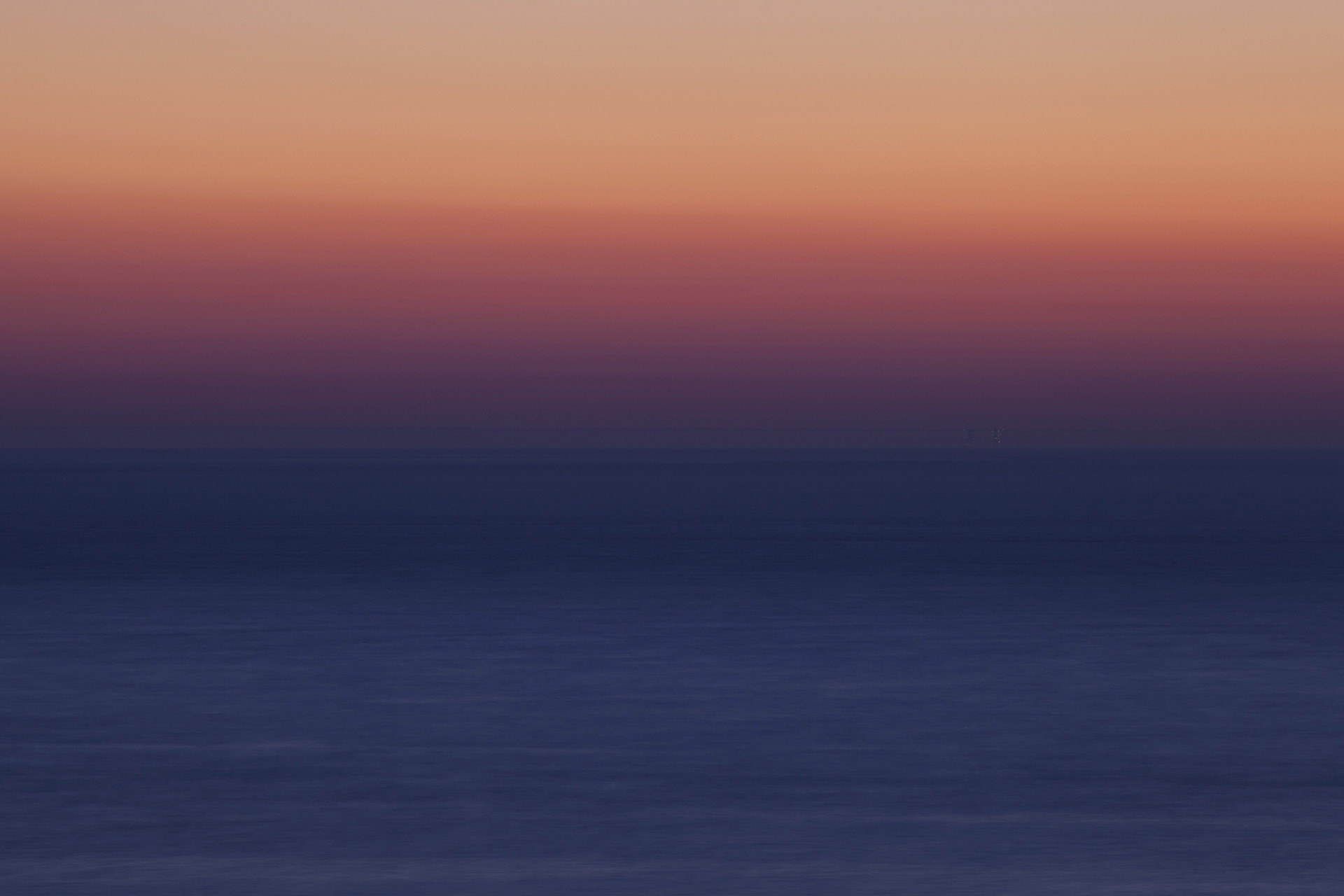 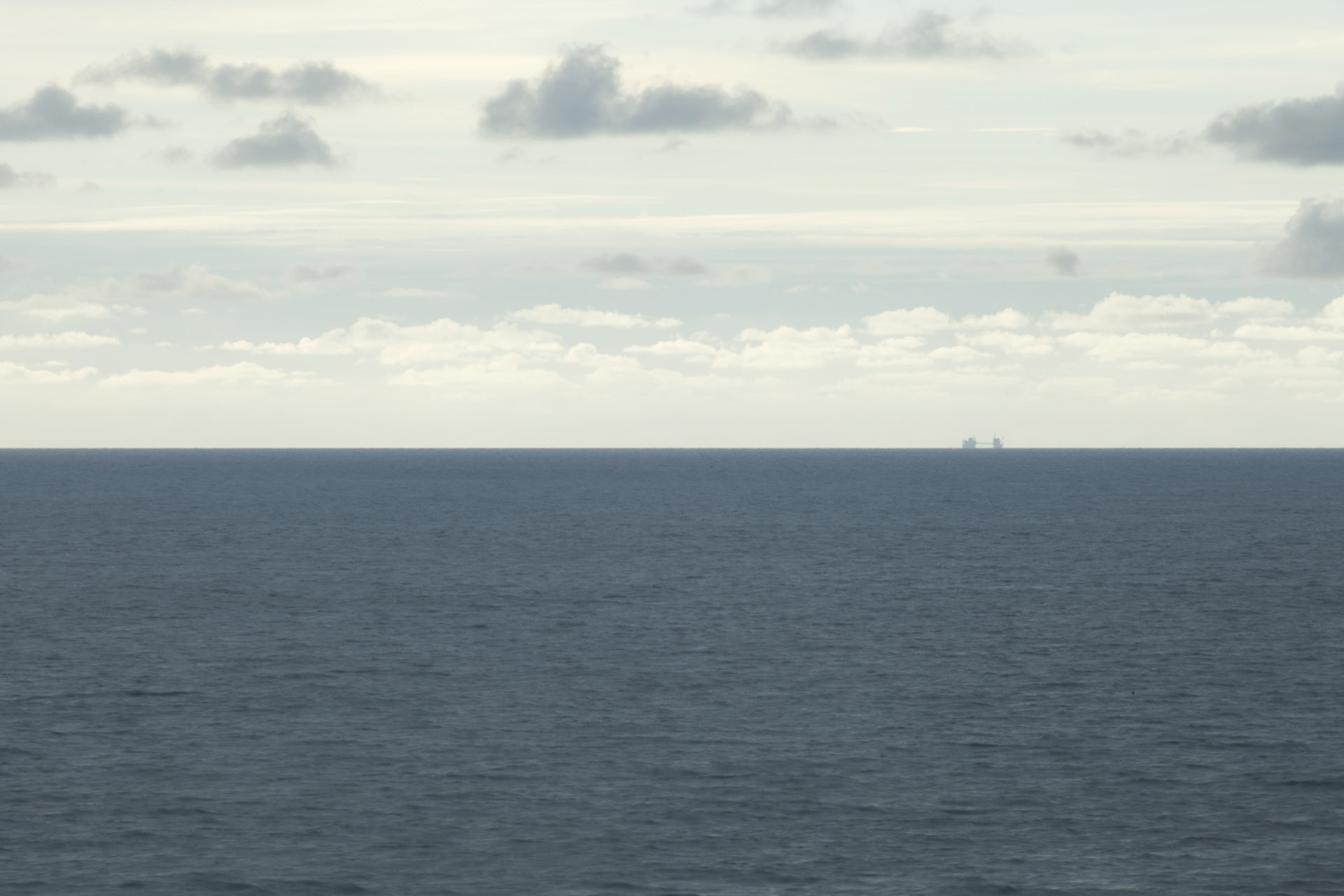 How can I portray abundance in space and time?

Contemplating this question, I got struck by the wish to photograph my home horizon for an entire year, at every hour of every day. And then be able to stare into infinity, and see how the view changes from one hour to the next.

Technician Roelof de Vries helped me construct an installation on the rooftop of hotel NH Atlantic in The Hague. We took the first photo on 1 January 2012 at midnight. 366 x 24 horizon portraits followed that first one. At the end of the year 2012, we had collected a series of 8,785 photos of the very same view.

Since then, NEW HORIZONS has been exhibited at multiple occasions and venues, and was formed into an award winning artist book. This website tells you more about how the project evolved, and invites you to take another look at the horizon.

I wish you a pleasant visit. 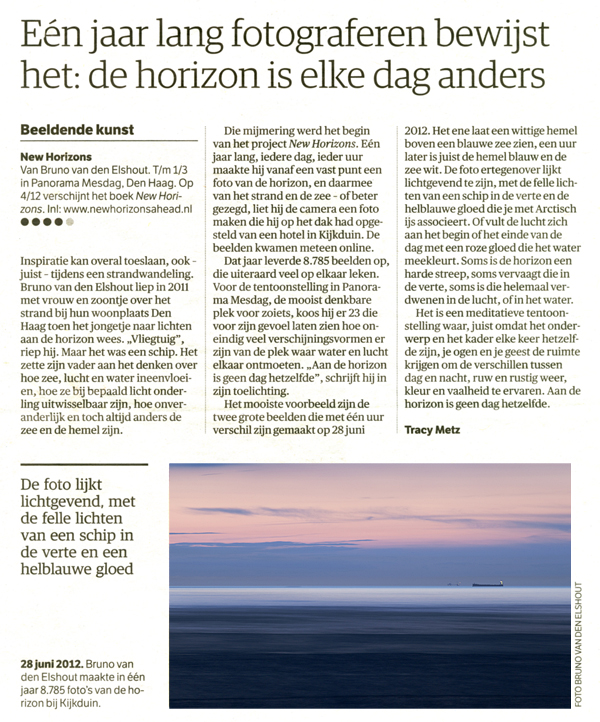 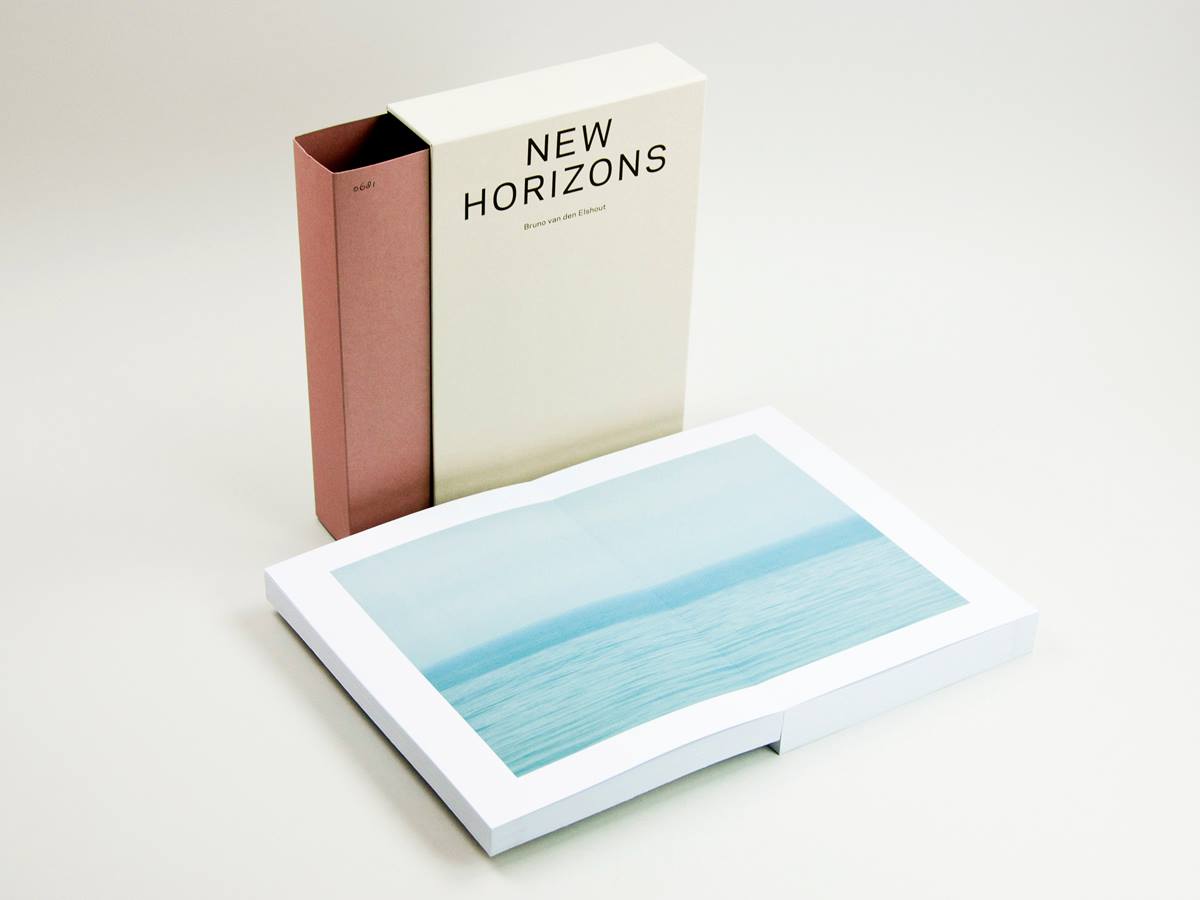 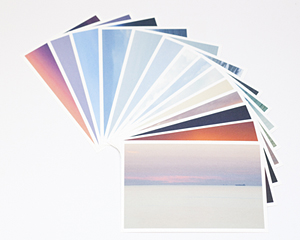 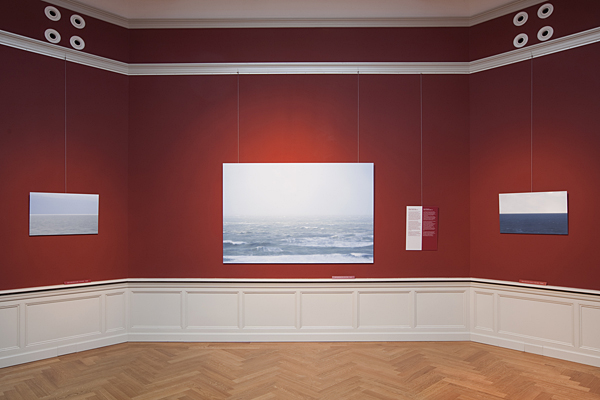